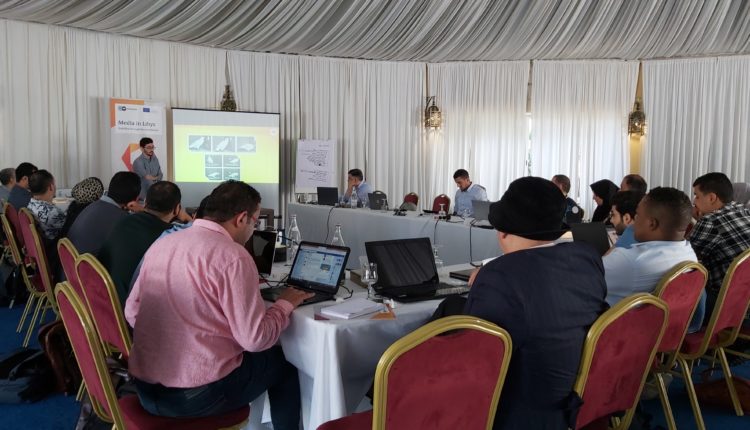 Call for – Consultant in Fact Checking

DWA organized a training for journalists from across Libya and working for different media outlets.