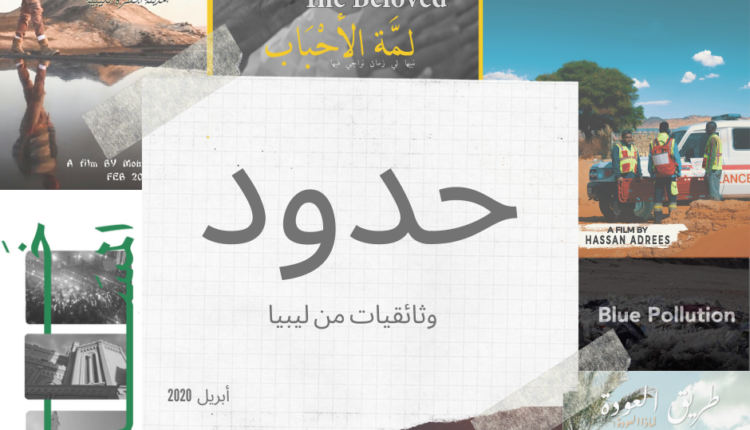 On the last day of the documentary film training program carried out within Deutsche Welle Akademie Project funded by the European Union ”Media in Libya – Stability Through Reconciliation“, the time had finally come. After all participants had finished their short films the week before and they had worked out an order in which they were to be shown, the joint documentary film celebrated its internal world premiere: one and a half hours of documentary material on  different aspects of the reconciliation process in Libya in the past 9 years, produced by Libyan filmmakers from almost all parts of the country.

After the first viewing, the order of the individual films was discussed and optimized. And a title was found quickly: حدود – [Hudood]. This word has many meanings in the Arabic language – boundaries, limits, borders. Usually the meaning is determined by the context. In our case, it will be the different films, which all tell of very different boundaries and of overcoming them. Boundaries between Arabs and Tabous, between human beings and their environment, inhabitants of Misrata and Tawargha, between man and woman, Salafism and Sufism.

The filmmakers give with their films again and again hope that the overcoming of the opposites is possible. But one thing seems clear: Libya has still not come to rest 9 years after the uprising. The UN Office for the Coordination of Humanitarian Affairs speaks in its report “Libya Humanitarian Needs Overview 2020”[1] of 1.8 million people affected by the crisis. This sounds as if the remaining almost 5 million Libyans will not feel any effects. That they would not suffer from the catastrophic supply situation, that they would not have to live with constant power cuts and that they would not have lost relatives, friends and acquaintances to the conflict.

While watching حدود I remembered a film by Roberto Rossellini: “Germany Year Zero” Rossellini made the film in 1947. In it he follows the life of a family in post-war Germany and paints a gloomy picture of the country. As we know, in the end, fate has changed for Germany. For Libya this is also to be hoped for, but it seems to me that the Libyans has not yet reached their zero hour.

Recent Posts
We use cookies to ensure that we give you the best experience on our website. If you continue to use this site we will assume that you are happy with it.OK